The latent print section analyzes pieces of evidence for fingerprints, footwear/tires and AFIS entry.  The section has 6 fingerprint analysts and one analyst for footwear and tire analysis. 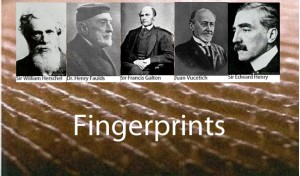 The Science of Fingerprint Analysis dates back to at least the mid-19th Century, when it was used to establish identity and (in at least one case) exonerate the innocent. It examines the impressions made by the skin found on the palm and finger area of the hands and the on soles of the feet. This type of skin is known as Friction Ridge Skin, and it is this type of skin that produces what are commonly known as Fingerprints, as well as Palm Prints and (bare) Footprints.

Fingerprint Analysis is based on two premises about Fingerprints:

Most Fingerprints and Palm Prints encountered at Crime Scenes can be classified as Latent Prints, meaning, they cannot be readily seen with the naked eye. These types of prints need enhancement in order to be seen. The ID Section at the UBFS has a variety of procedures to visualize these latent prints.

These procedures include physical processes, such as powder: 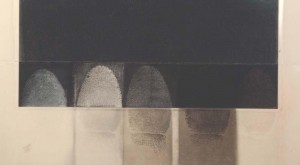 Or chemical and alternate light-based procedures, such as Cyanoacrylate, RAM, Basic Yellow, Ninhydrin and Indanedione: 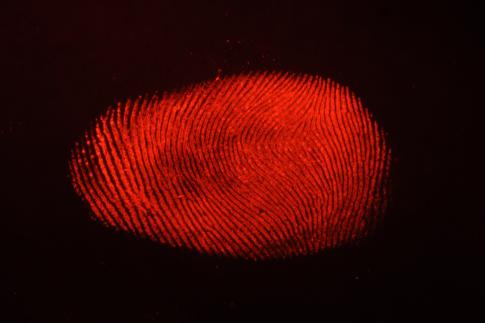 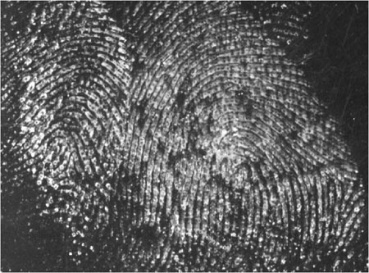 The ID Section is able to enhance Latent Prints on a number of surfaces, including, but not limited to: 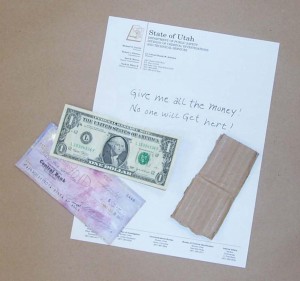 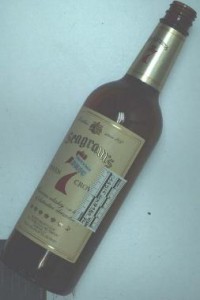 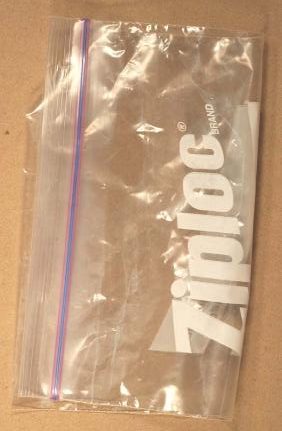 Items submitted for Latent Print Analysis range from pawn slips, to broken window pieces, to drug bags, to pieces of tape, to blood-stained items, to firearms. Generally, if an item can be linked to a crime scene, the perpetrator of the crime or, in some cases, the victim, the ID Section will consider the item for Latent Print analysis. 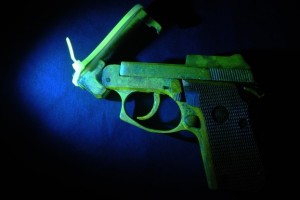 Once a Latent Print is obtained, it is then compared with the Known Prints of a case’s Suspect. If no Suspect has been generated, and if the Latent Print is of sufficient Quality, then the print may be entered into AFIS, or the Automated Fingerprint Identification System.

Latent Prints recovered from items of evidence that are Not Identified to Suspects, Victims (or anyone else who realistically could have handled the evidence) are searched in the Automatic Fingerprint Identification System, or AFIS. AFIS is an interconnected computer system that contains databases of both known prints and prints recovered from crime scene evidence (Latent Prints).   Latent Prints entered to AFIS are searched against the millions of known prints on file. Candidate lists are generated by AFIS, based on the similarity of the Latent Prints to the knowns, and the Latent Prints are subsequently compared to the prints on the candidate lists by qualified UBFS Fingerprint Analysts.

The UBFS belongs to the Western Identification Network (WIN), which is a consortium of state and local law enforcement agencies from Alaska, Idaho, Montana, Nevada, Oregon, Utah, Washington and Wyoming (https://www.winid.org/winid/default.asp). The Network also includes interfaces to additional state and local agencies in California, as well as the Federal Bureau of Investigation. 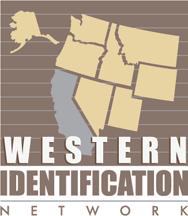